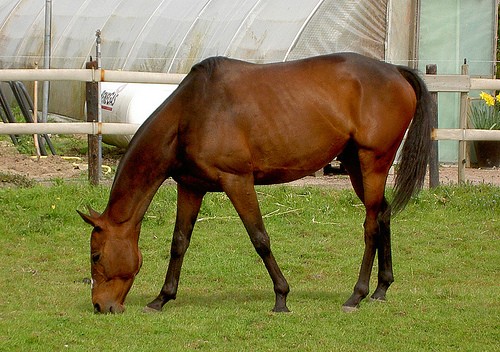 A horse with Hachiko’s name ​claimed yet another race in India! Hachi’s story has not only reached all of us humans, but has even gone on to touch the life of a champion reacehorse, too.

One year ago, to the day, Hachiko the horse won the Poonawalla Breeders’ Multi-Million (PBMM), when he beat a good set of juveniles to claim the honor. Hachiko once again sped away by not only winning the Rusi Patel Trophy for top class horses on the PBMM day, but also  etching out a new record held by Cabriolet, also owned by the Shirkes. Owner Vijay Shirke revealed the story behind how and why the horse was named Hachiko. 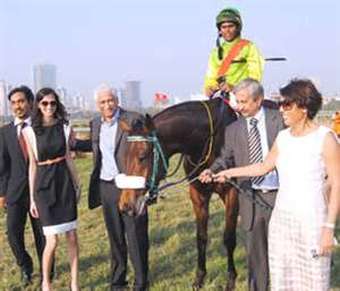 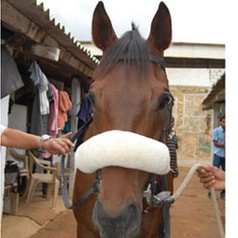 “Hachiko is a Japanese dog that was immortalised by the Japanese people by erecting his statue at a railway station where he would come daily to wait for his master. He was so devoted he kept up his routine even when the master was no more. I was touched by that story because I am a dog lover myself, and my dog also is extremely devoted to me,” said Shirke.

The Poonawalla Breeders’ Multi-Million panned out to be a thoroughly enjoyable day at the races. The colourful cosmopolitan crowd were vocal and vibrant and the general atmosphere was one of fun and frolic.

Though our beloved Hachi dog is gone, other animals with Hachiko’s name can continue to carry on his incredible legacy!