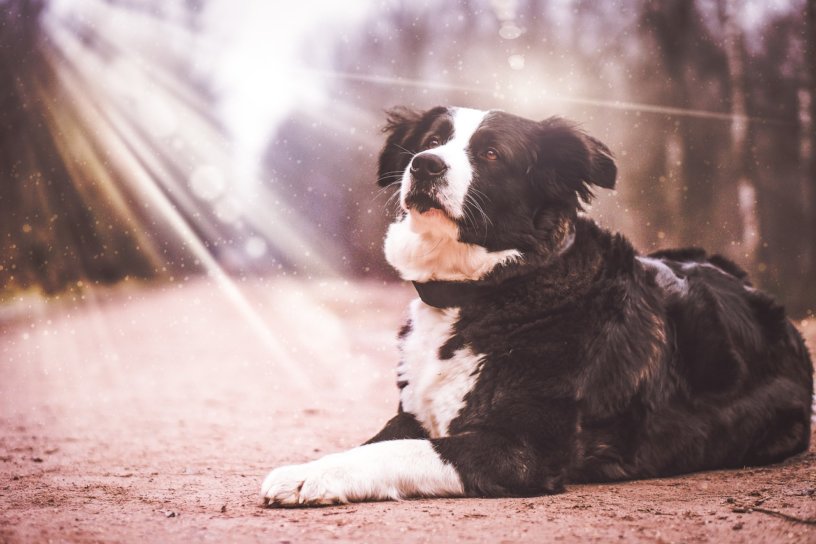 It can often take a lot when understanding a dog’s emotions. There is something truly special about the bond between us and our dogs. For centuries we’ve kept them as our companions, allowing them to hear our greatest fears, know our biggest dreams, and witness our lives when we are at our most vulnerable.

We let dogs into our personal lives, allowing them to be more than just a pet – they quickly become our best friends. I felt that my Hachi had such admirable qualities – a certain calm, centered energy. I truly tried understanding a dog’s emotions when connecting with him.

And while we’ve been able to experience this relationship firsthand, it’s been hard to explain why dogs can create such deep bonds, especially when they don’t even speak our language.

But now, thanks to new research, we’re learning why dogs have been our best friends and why they will continue to be. 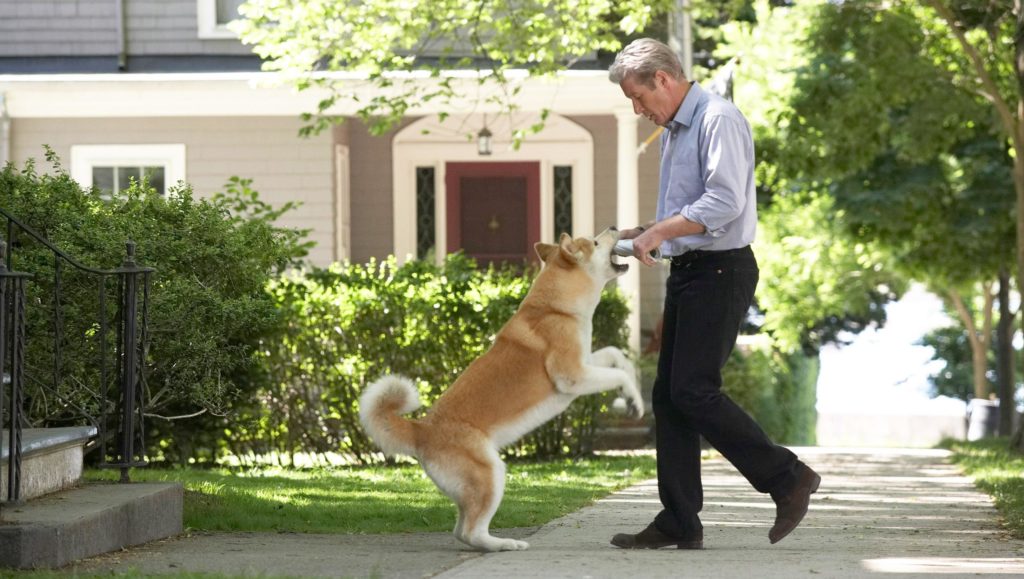 From the film based on a true story, Hachi: A Dog’s Tale

Understanding a Dog’s Emotions Made Easy

Many people, when asked about their relationship with their dog, will note their dog’s eyes, saying that they have the ability to feel what they are feeling. There is a sense of empathy experienced when you look at a dog – one that can immediately make you feel better. Looking into a dog’s eyes, you feel instantly connected.

Why does this happen?

Research from the University of Vienna is beginning to be able to explain why.

Through their studies, these researchers are learning that dogs can “catch” emotions, which is what makes that feeling of empathy so powerful. When you are sad or happy, your dog can distinguish between the two and then will match their behavior to mirror what you are feeling.

That’s why when you are sad, your dog will sit with you for comfort, rather than come bounding over, tail wagging.

These studies also showed that dogs can empathize not just with humans, but with other dogs too. When they heard a human crying or a dog whimpering, their behavior changed. Emotional content, whether positive or negative, invoked emotional responses from dogs. Non-emotional content, however, did not have the same result.

What all of this says is that a dog’s emotions reflect its surroundings and the people and animals in it. When a dog hears a negative sound, they aren’t just reacting in fear; they are understanding that sound on a fairly advanced emotional level.

A dog, in other words, has the ability to exhibit empathy, an emotion that is very important in human behavior as well.

Our dogs are sensitive. We’ve known this. But just how sensitive they are to emotions is registering as a surprise for the researchers who are studying their behavior. Understanding a dog’s emotions is becoming easier for all of us.

When our dogs are able to so accurately read how we are feeling and then reflect it back to us, it’s no wonder that such a deep bond can be formed between humans and their canine friends.