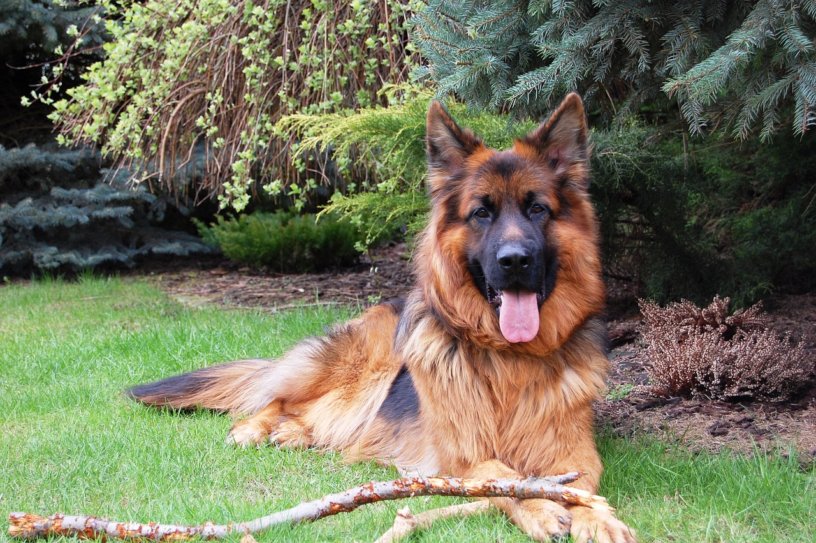 A loyal dog led rescue crews a quarter-mile down a dark Florida highway Saturday night to the scene of his owner’s fatal car accident and has been likened to the Japanese Hachiko.

Gregory Todd Travers, 41, lost control of his vehicle on State Road 84 near Davie, slamming into a bridge support and rolling into the stretch of road. While first responders searched for the wreckage, a dog came limping toward them, the South Florida Sun-Sentinel reports.

A Loyal Dog to the End

Led by Simon the German Shepherd, the group was able to find the wreckage. Simon circled and then licked Travers before jumping into the car next to his owner and waiting.

Tragically, Travers died at the scene. 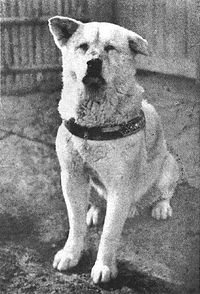 “I think the dog definitely meant to lead them there,” Davie Batallion Chief Robert Belizaire told the Sun-Sentinel. “I think he was out there looking for some help.”

The Associated Press reports loyal dog Simon was taken to Broward County’s animal
shelter, where he was later picked up by Travers’ wife.
​
After his owner died in an accident, Hachiko waited for 11 years at the station for him to come home. The story was made into a film in Japan in 1987 and then remade in the United States in 2009, starring Richard Gere.

What do you think Simon was truly doing? Was he truly being a loyal dog by leading rescuers to his owner or was it by accident?

What a wonderful true friend Simon is to Travers.
Notice I said is….Simon will always remember Travers.
Thank you for posting this in the Hachi blog, I had not read or heard of it until now.

April 8, Remembrance Day in Shibuya Station ,Japan for Hachiko.
You are always remembered and loved, Hachi.

custom made rugs
Reply to  BruceB

I always love the loyalty of dogs. I had a dog before few years he was so brave and i loved him a lot. Still i miss him.