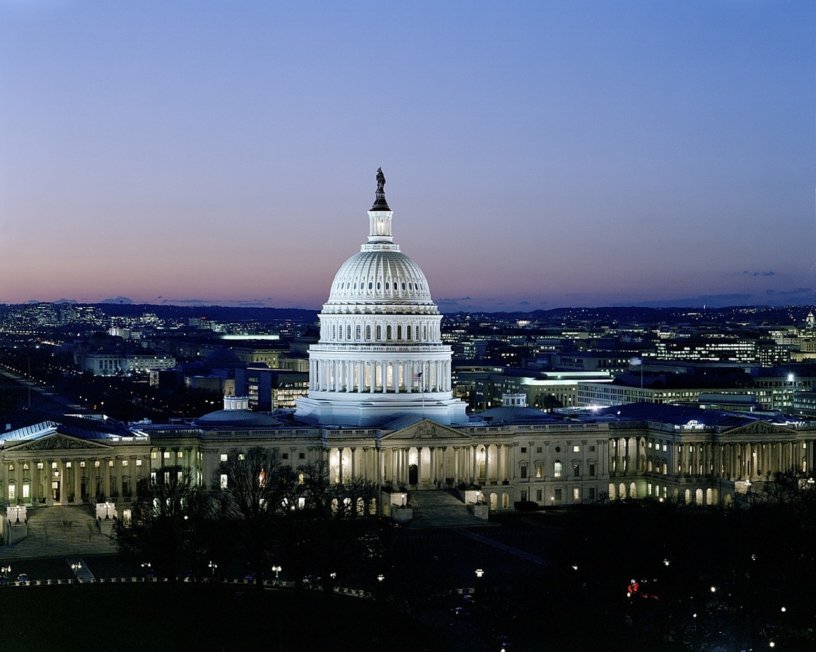 Washington, D.C., Japanese Ambassador to the U.S. Ichiro Fujisaki and his wife, Yoriko, hosted a screening of Hachi: A Dog’s Tale at the Smithsonian’s Freer Gallery along with the Japan Information and Culture Center in collaboration with the Japan Commerce Association of Washington, DC.

The Japanese Ambassador was kind enough to host a screening of Hachi: A Dog’s Tale to commemorate the true story of Hachiko, the loyal dog of Japan.

A reception was held in the main hallway of the Gallery, and guests included the Honorable William Webster, director of the Homeland Security Advisory Board and former head of the FBI and CIA, the Honorable & Mrs. Ray Mabus, Secretary of the Navy, Mr. & Mrs. Larry Echohawk, Assistant Secretary of Interior, and Mr. and Mrs. Floyd Mori, Executive Director of the Japanese American Citizens League.

Love for Dogs Evident During Screening of Hachi: A Dog’s Tale

I learned that Mr. Webster has a warm relationship with his two dogs. I’ve always respected him immensely, and that increased upon learning of his deep affection for animals.

Immediately after the screening of Hachi: A Dog’s Tale, Lasse Hallstrom and I addressed a wide range of questions from the audience. Lasse has a marvelous sense of humor.

When an obscure question came up, he’d turn to me and say “Vicki?” Some of the questions were quite fun, and I really got a kick out of trying to answer them! 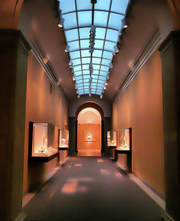