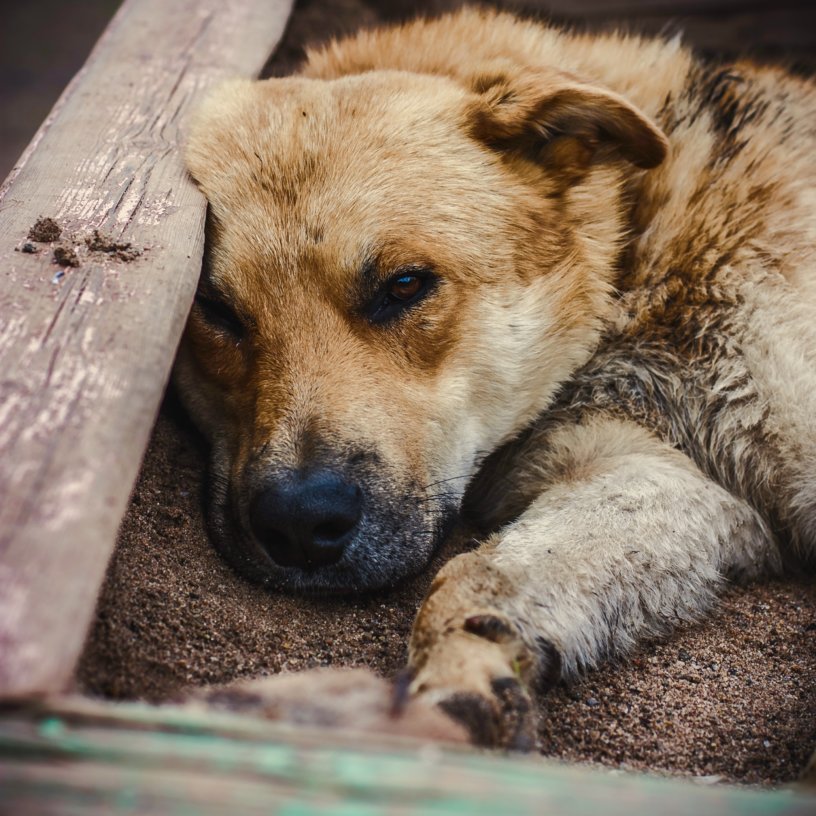 After the Fukushima Nuclear Disaster of March 2011, the Japanese government wouldn’t allow residents to rescue their left-behind pets. It was deemed a health risk.

Mayumi Itoh’s “Haikus of All Seasons VII – Fauna” volume is dedicated to these victims and wildlife in general. This anthology of delicate Japanese poetry is also a tribute to the people who have devoted themselves to the protection and welfare of animals.

Most of the house cats and dogs perished of starvation, but some survived by living off the land.

Compassionate individuals would track paw prints in snow in hopes of helping these abandoned pets. Rescuers found horses, severely traumatized, wandering on the beach. Survival instincts are strong. Some emancipated ostriches, left on their own, were found to have laid eggs despite barely being alive. Faithful dogs, waited outside their homes, hoping for their owners return.

Hachiko is just one symbol of the strength, beauty and resistance of animals.

Tragically, some suffer at the hands of us humans. Mayumi perfectly captures the fragile existence of living creatures and their symbiotic relationships with humans – against the sometimes stark, oftentimes breathtaking beauty of nature through the four seasons. A tender collection of thoughts that will warm your heart and elevate your spirit. 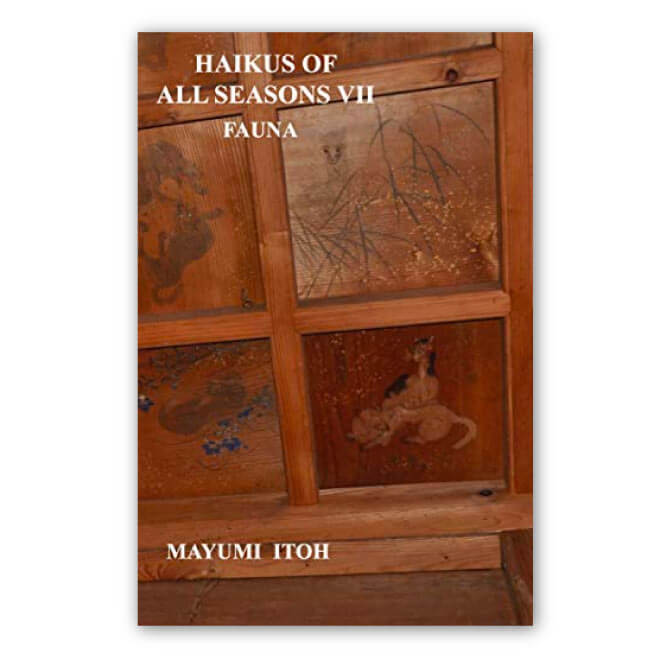 Head on over to the shop to check out “Haikus of All Seasons VII – Fauna.”